Welcome to the Giant Grinder 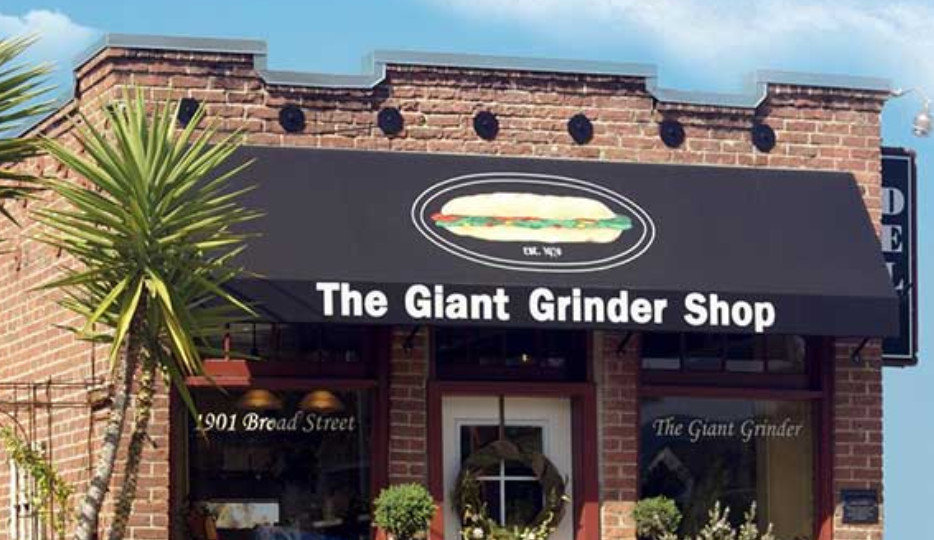 In 1968, a young Brad Fuller decided to leave his small Connecticut town to explore what was quickly emerging as one of the most desirable places to live in the United States – Southern California. Manhattan Beach, to be precise.  As a young manufacturing designer, Brad thrived in the youthful and idealistic environment which characterized sunny Los Angeles County. From Tommy’s Burger joint in downtown LA to beach volleyball on the shores of the famous South Bay, Brad had found his home.  But something was missing…

Although he was an integral cog in a new electronics company with recognizable potential, Brad decided to follow his heart.  Since he had been in the South Bay, he had not been able to find a good sandwich. Nothing that even came close to what he had proudly lived on for many of his 24 years past.  So he made a decision; one that would change his life.  He bid farewell to the warm and familiar beaches of Southern California and drove all the way back across country to pursue his dream.

In 1969, Brad moved back to Hartford, Connecticut to learn a trade – the trade of making the perfect deli     grinder. For six months he studied and learned the business from a mentor in his hometown.  While many people may think of a sandwich as two pieces of bread, some meat, cheese, and an occasional veggie or two, Brad knew it was actually an art form – and he treated the process as such.  Only the finest deli meats and cheeses, the freshest vegetables and herbs, always 100% extra virgin olive oil, and of course, the perfect roll, were to be used when constructing one of these grinders.  And oh yes, let’s not forget the “secret” ingredient.

As promised, Brad returned to Southern California six months later.  But instead of a drafting table, some paper and pencils, this time he was equipped with a business partner, a business plan, and a new craft.  Not long thereafter, the first Original Giant Grinder was born.

East Coast Flavor on The West Coast! Today, the Giant Grinder Deli maintains the same high standards that have always been the foundation of the dream. The freshest local ingredients are used; local whenever possible.  And the business is still truly “family owned and operated.”  Brad’s son Eric runs their popular Long Beach store of 25 years, while Brad and his wife Sherri, proudly operate their newest location in San Luis Obispo.  You might even see their daughter Jamie and her beau, Jay, behind the counter now and then. The Giant Grinder (or the “G-shop” as the family has come to call it) has found a home here on the Central Coast, and welcomes the community in for a bite!

…instead of a drafting table, some paper and pencils, this time he was equipped with a business partner, a business plan, and a new craft. Not long thereafter, the first Original Giant Grinder Deli was born

The Broad Street Giant Grinder is rated 4.9/5 from 52 customers!

Meatball
with peppers and cheese

Sausage
with peppers and cheese

1/2 Meatball 1/2 Sausage
with peppers and cheese